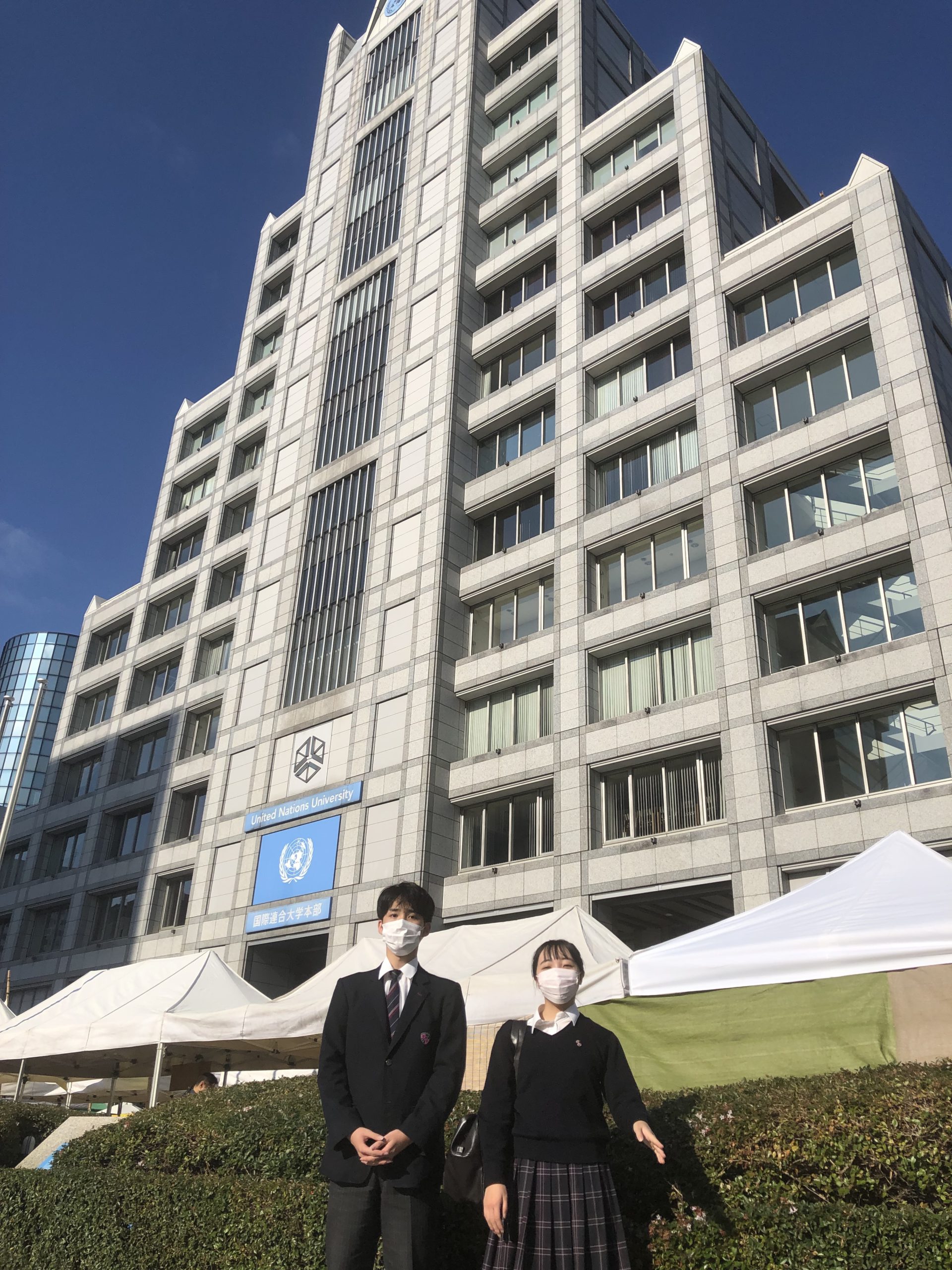 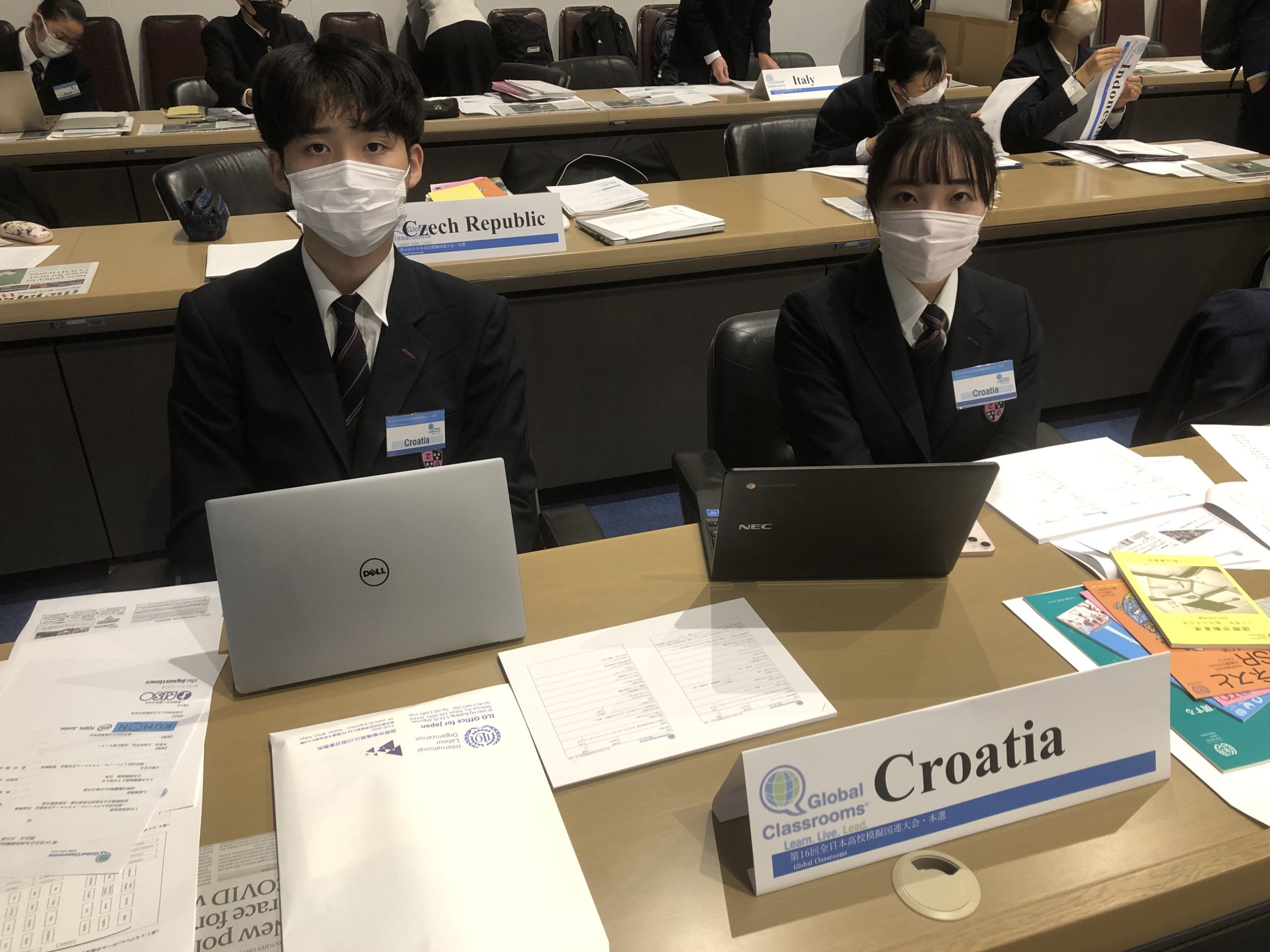 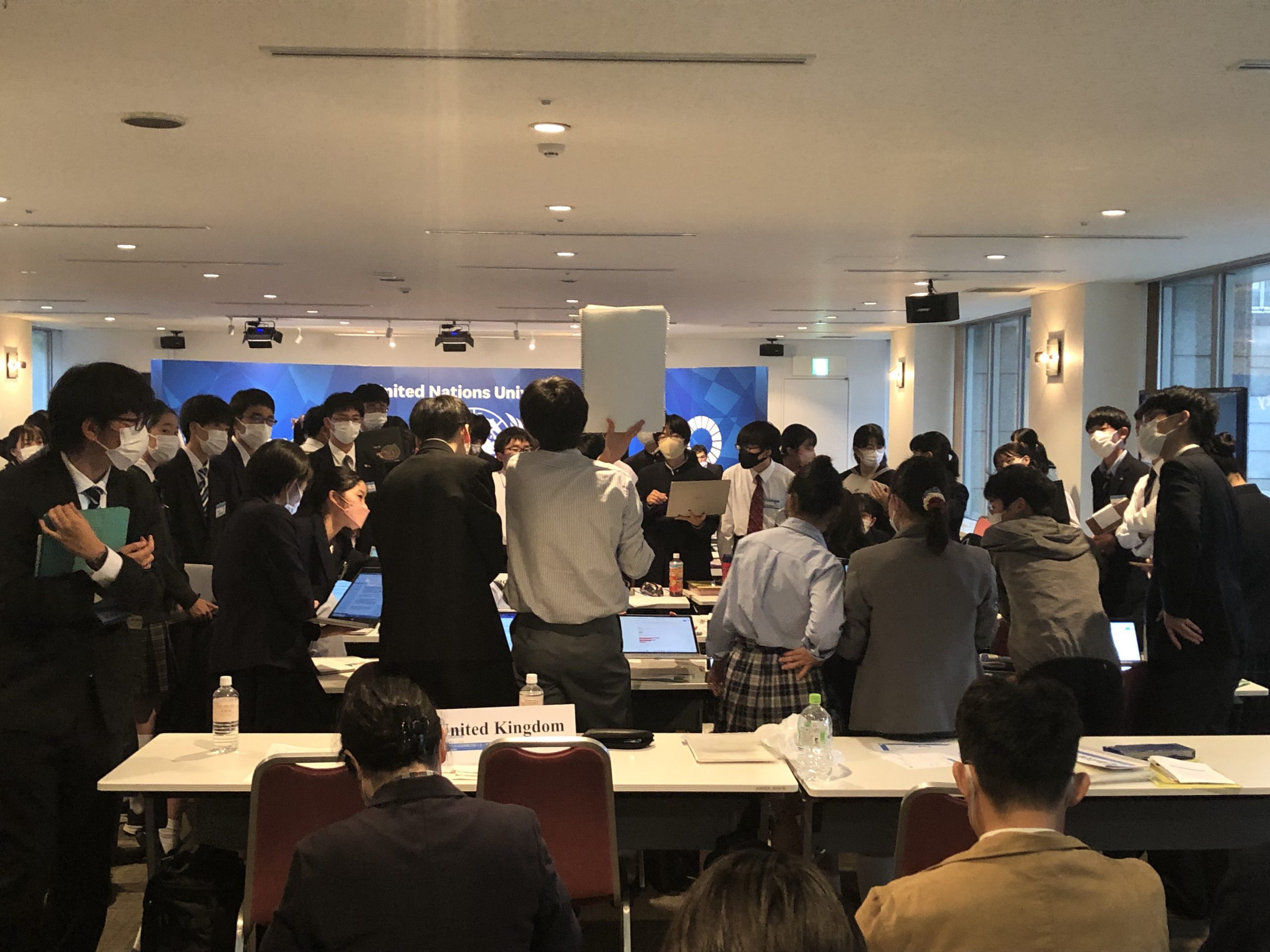 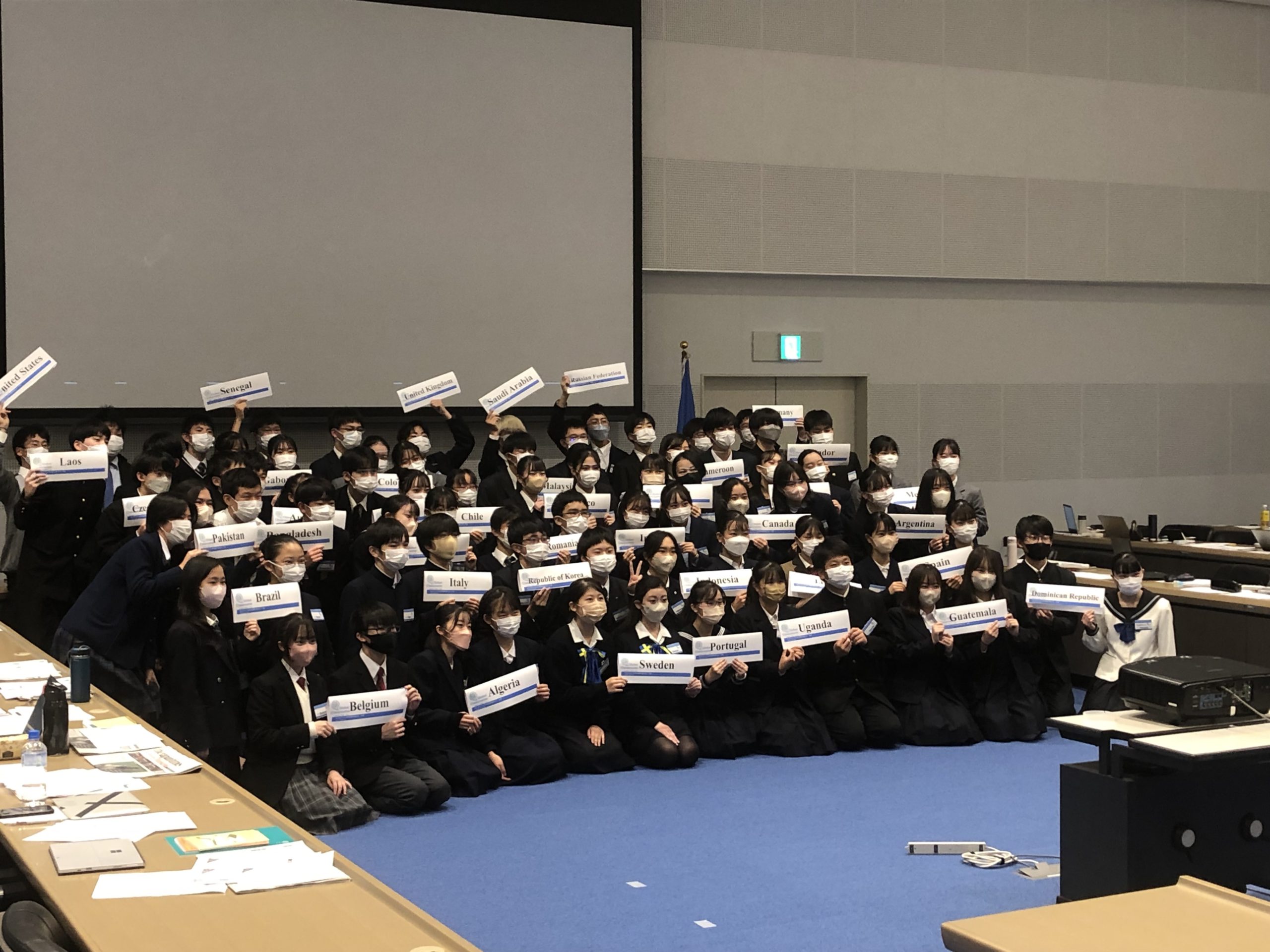 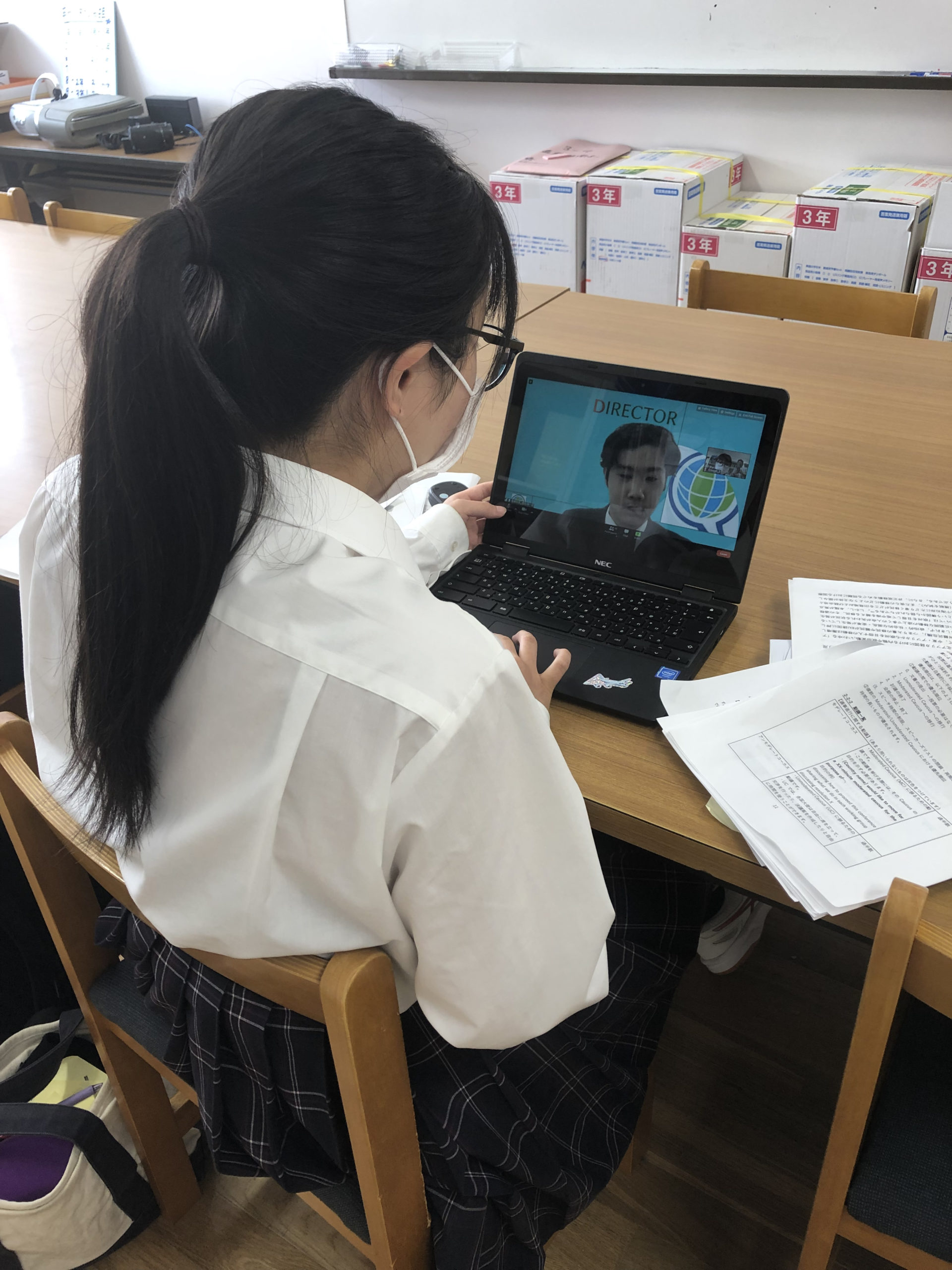 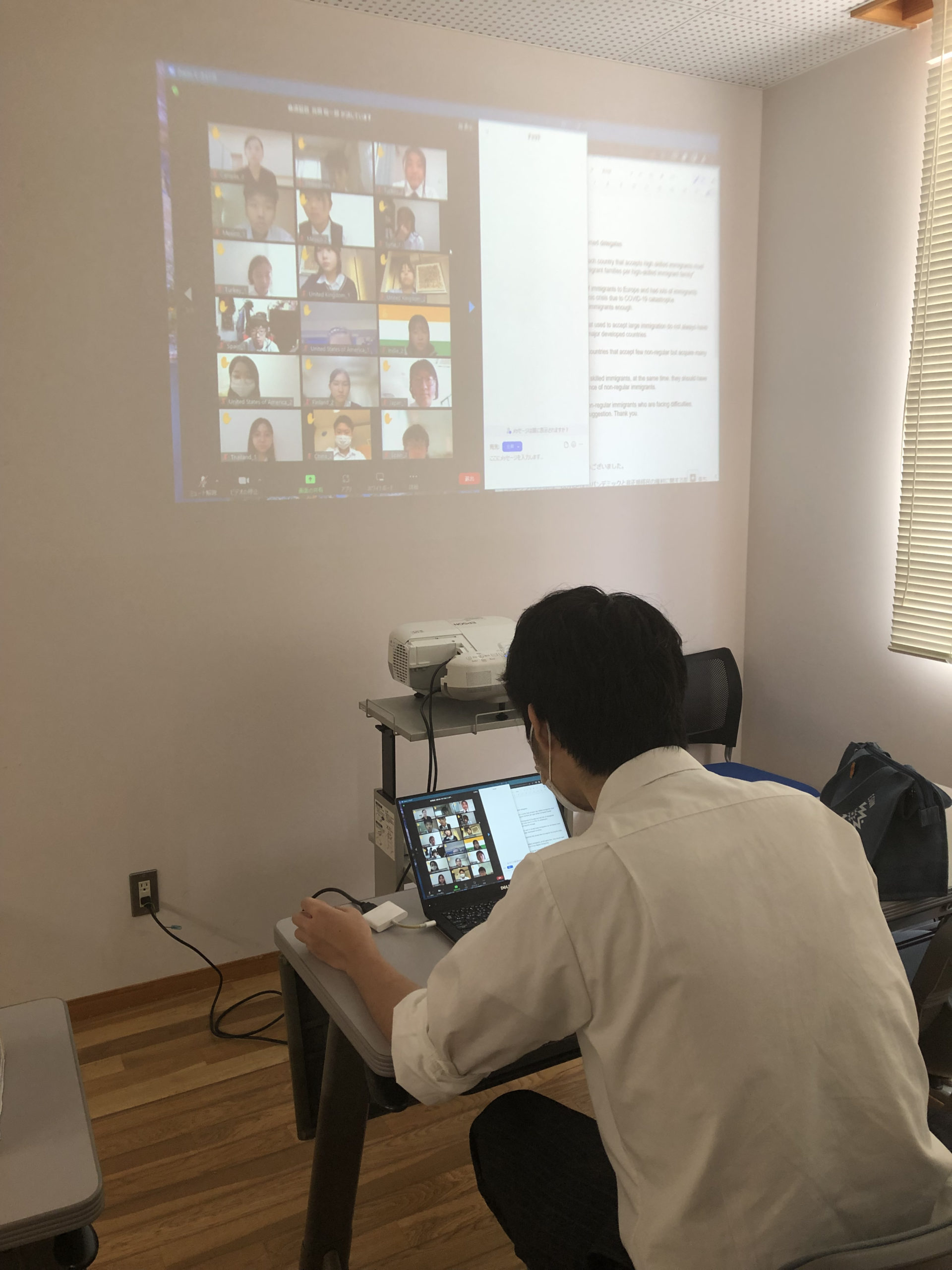 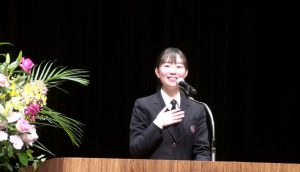 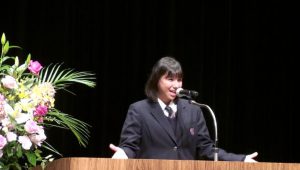 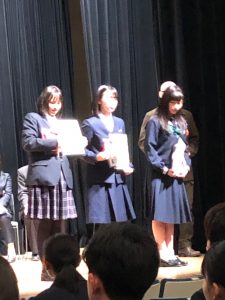 “Isn’t it unfair for a ‘haafu’ student to participate in an English Speech Contest?”

That’s what I heard myself when I took part in an English Recitation Contest. The moment I heard the voice, all the efforts I had made suddenly turned to dust, and I regretted being there. As you know, ‘haafu’ means biracial and I am one.

My father is a Pakistani who speaks Urdu, the national language of Pakistan, and Japanese. The only language we can communicate in is Japanese. I’ve never been to other countries, not to mention Pakistan. How can it be unfair for me to study English and participate in an English Recitation Contest?

My older sister, on the other hand, has been to Pakistan once, and she told me she had been called ‘a foreigner’ there. Sure enough, we are regarded as “foreign” no matter where we are, and we often wonder who we are. Such identity questions often occur in biracial youth in Japan, and the prejudice hurts us more often than you can imagine. Nevertheless, the attitudes of pure Japanese sometimes confuse me.

Some Japanese are racial purists. For example, Hachimura Rui, Osaka Naomi, and other athletes are mostly admired, but at the same time, it is certain that there are many Japanese people who feel it strange to accept them as Japanese. In fact, many people tweeted they are not Japanese, mainly because they look like foreigners.

On the other hand, other Japanese long for biracial people. This early summer, an advertisement of a kimono shop, Ginza Iseyoshi, was inundated with complaints on the Internet. The poster had a sales copy that read “For those who want to give birth to ‘haafu’ children.” Surprisingly, the copy writer, SHIMIZU Masako, was awarded a new face award for this sales copy by Tokyo Copy Writers Club. The owner of Iseyoshi is also a woman. The two women agreed on the disgusting copy, and the copy writers association awarded it.

The adoration for international marriage among Japanese people should be looked at with caution. According to a recent survey conducted by the Ministry of Health, Labor and Welfare, the divorce rate of Japanese couples was about 30%, while the one of international marriages was about 60%. This clearly shows how difficult it is to make a happy marriage last regardless of cultural differences.

Now, it is easy for me to understand why my parents had trouble getting married. I’ve heard my grandmother was strongly against the marriage of my parents. It was less common than now for Japanese women to get married to foreign men, especially in rural areas like my hometown. Many people around my parents often shot a skeptical look at my parents. Some people even expressed nasty words to them. All the same, despite the hardships of international marriage, my parents always look happy.   Isn’t it amazing? So I asked her why she could get over her hardship. She just smiled and said, “Because I love him.” Just that! If you love someone, it doesn’t matter where he or she was born.

All of this led me to this stage. The irrational adoration or prejudice of Japanese can bring misery, but true desire to know others and love for others can bring happiness.

Now I don’t care if you think it unfair for me to make a speech here. I have something to say to you and I am here. Listen without prejudice, and look at others without wearing colored glasses.

Thank you for listening. 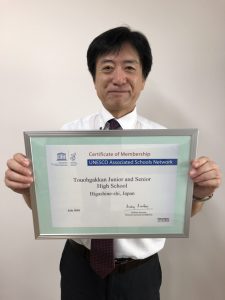